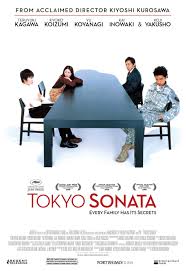 Trailer: http://www.youtube.com/watch?v=w8w0EtOi-Uo
The patriarch of a Japaneses family quits his good paying job in a snap moment. The downward spiral of his family follows and the film shows no mercy in telling the truth as it is. If you are looking for uplifting stuff or the ‘triumph of human spirit’, this is sadly not that movie. Gritty. At least will make you think a thousand times before quitting your job.

A boy and a spinster embark on a journey to find the boy’s father after the death of his mother. One of the best road movies ever. Touching without being overtly sentimental. I had tears in my eyes by the last scene. Unforgettable performances. One particular scene stands out. When a guy says that he is the happiest man in the world, for once, you believe him when you look at his face. Trivia: The lead character was a shoeshine boy when the director discovered him at an airport. 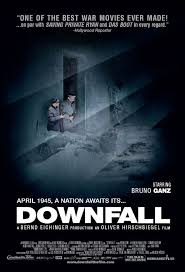 A masterpiece showing the final days of Hitler. The manic loyalty of Hitler’s followers even when they know that they are losing the war is only matched by the tantrums thrown by the Fuehrer. Among the many unforgettable scenes is the one in which Mrs. Goebbels puts her children ‘to sleep’. Chilling and engaging. Cinema at its best.

Two men who have nothing in common but the will to live. When those two men happen to be Dustin Hoffman and Steve McQueen, you are in for a treat. One of the best movies on hope and triumph of the human spirit. The precursor to Shawshank Redemption. 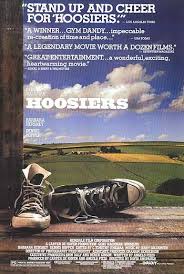 Definitely in my top 3 sports movies of all time. Gene Hackman’s best role ever. The story of a school basketball team in search of a second chance. If you are looking for inspiration on a lazy weekend, this movie might help. For all those who believe in a second chance.

From IMDB “After thirty years of marriage, a middle-aged couple attends an intense, week-long counseling session to work on their relationship.” Watching the trailer should suffice. 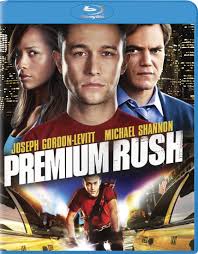 From IMDB: ‘In Manhattan, a bike messenger picks up an envelope that attracts the interest of a dirty cop, who pursues the cyclist throughout the city.’

Does have its moments.

A guy who is himself in a mess, falls for his sister-in-law. The movie chooses the easy way out and loses the steam mid way. The inside story of the food industry. Can make you lose your appetite.

Did you know: The Satyajit Ray classic ‘Pather Panchali’ was partly financed by the Government of West Bengal and was shown as funding for ‘roads improvement’. Incidentally, ‘Pather Panchali’ in Bengali means ‘Song of the Road’. 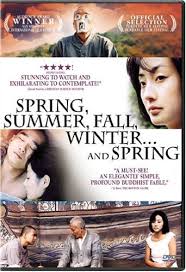 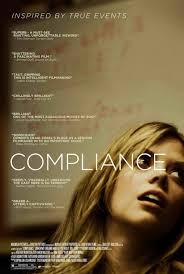 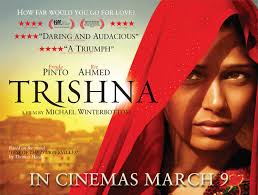 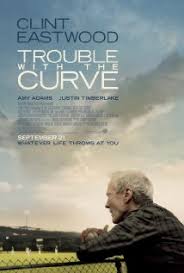