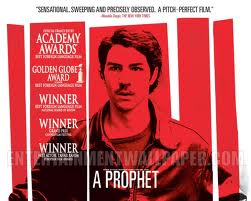 One of the truly sensational French films of the last decade, ‘A Prophet’ tells the gripping story of an Arab convict who plays the system to emerge on top when he is incarcerated. In a prison where Italian and Arab gangs fight each other, he rises to the top even when he is the only Arab member in a group of Corsicans. For a complex film, it has a free flowing screenplay and taut editing. Reasons enough for it to sweep all major awards in its release year. 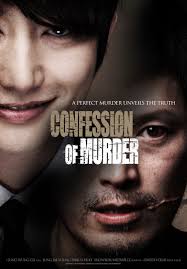 After a 15 year statute on limitations expires, a serial killer publishes his memoirs detailing each of his murders. The emotionally drained detective who was looking at the case soon finds a reason to re-look at the events. This South Korean thriller starts on an interesting premise but mostly fires blanks when some real action was the need of the hour. Leaves you with a feeling of having left your meal mid way. 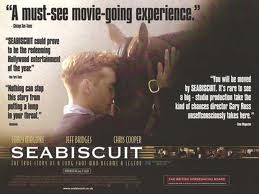 Based on the award winning non fiction book on a little known racing legend, ‘Seabiscuit’ is more about the people behind the horse than the horse itself. With little more finesse this movie could have been a classic but then it has an Achilles heel and a very prominent one at that. It trivializes the ‘Great Depression’ as if Seabiscuit was at the core of the recovery and return of hope. It is in this gamble where it tries to blend in history that the movie falls flat. This is not to say that it is a bad movie. It has its moments. Some of them truly great and the movie is an inspirational one. For better or worse, it is not about the horse. 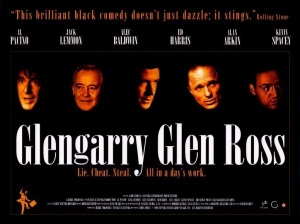 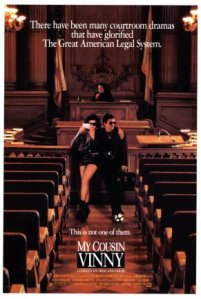 Few Hollywood movies have made me laugh like ‘My Cousin Vinny’. If you start laughing there is no reason to stop. The plot involves an attorney trying to save his cousin and his cousin’s friend when they are wrongfully accused of murder. Joe Pesci and Marisa Tomei have a field day. Never knew courts could be such fun. Must watch. 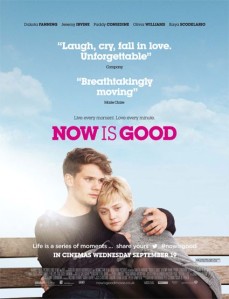 A girl suffering from leukemia has a bucket list to execute. Even though the theme has been done to death (no pun intended) in movies, this one tugs at your heart in some moments. It is very difficult to make bad movies or truly great ones out of such themes. What you usually get is average stuff but this one is a little above average. 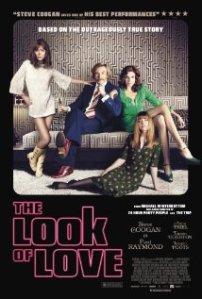 A low for Michael Winterbottom who was once a very promising director. The Britisher’s attempt at trying to give a sentimental look to the life of Paul Raymond who became Britain’s richest man by appealing to people’s baser instincts, does not wash. 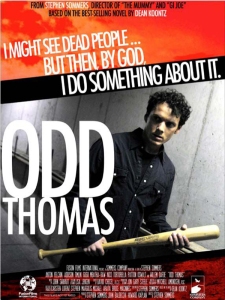 From the creators of ‘The Mummy’, this one gives the look of a low budget film which was made on a holiday. A young man has supernatural powers but cannot talk about them. He has to save a town and his girlfriend when devilish forces attempt to create havoc. Yawn. 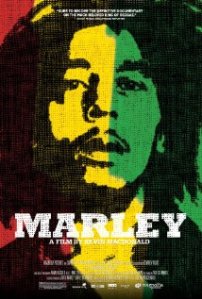 Eagerly Waiting for: ‘The Armstrong Lie’ because it could be the documentary that exposes Lance Armstrong for what he is; a drug cheat.

Did you know: The Hollywood Walk of Fame has the names of more than 2500 artists embedded on it.