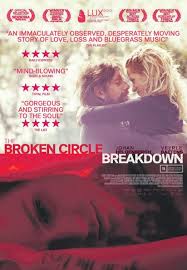 Academy award nominee for ‘Best Foreign Language Film’ category this year, this film from Belgium is a devastating tearjerker. It is a heady mix of music, romance and tragedy with moments of sheer brilliance. The wedding scene and the climax are scenes that stand out. The movie follows the challenges faced by a young family and their desperate attempts to overcome them but at the core of the story is the conflicting religious beliefs of the husband and wife which appear beyond reconciliation. I believe that one of the reasons that the film has a nod at the Oscars is because of the way it tears into the George Bush presidency by using actual footage to support the arguments of one of the characters. The good thing is that even if the politics of the movie is disregarded as inconsequential, it is a movie worth your time. Two thumbs up. 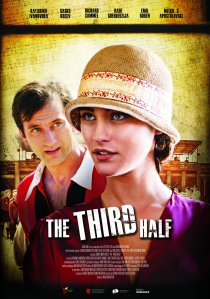 Another film on Nazis, which I believe is a theme that has been done to death by Hollywood. Maybe the Macedonians did not figure that out. So they also came up with a mild version to suit their historical narrative. The end product is a movie which is not bad but does not introduce any new elements in a predictable story line. My curiosity stemmed from the fact that it tells the story of a football team trying to get its act together and at the same time bogged down by politics. If you can take another film on Nazis this film is highly recommended. Otherwise, highly forgettable. 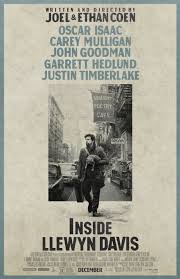 Oscar Isaac produces a scintillating performance as the title character of a movie which certainly falls into the drama genre but is neither a tragedy nor a triumph. Llewyn Davis is a folk singer who tries to piece together a living when he is not hopping from one couch to another in his quest to find a place to sleep. (Spoiler ahead) His life is so messed up that he gets to know through a third party that he has become a father and he still does not want to see the child. Llewyn Davis is a musician who is neither great nor ordinary. As a character, he is neither weak nor strong. It is this very quality of a man who cannot be faulted because he is not impractical but at the same time is not practical enough that makes this story a little complex. That also makes the film very engaging to watch as it opens up to unpredictable twists and turns. A special mention must be made of the cinematography of this movie which is a strong contender at the Oscars but may eventually lose out to ‘Gravity’. All in all, this is not a movie for everyone but for the discerning few. 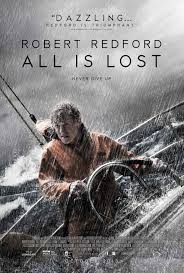 Robert Redford’s best movie in years tells the story of a man marooned with his damaged boat in the ocean when it is hit by a stray container. It chronicles his desperate attempts to rescue himself from imminent and painful death. The movie is slow but I believe that the plot dictated the pace of the movie. A standout feature is the background score. At the Oscars this year this category will be a straight shootout between ‘All Is Lost’ and ‘Gravity’. I would love to see an Indian version of this movie because the Hollywood hunks like to appear calm and composed under trying circumstances but imagine Shahrukh Khan in such a role. He would have cried his heart out and appeared vulnerable, making him endearing. Some movies are better off with such men and Robert Redford is not such a man.

A half decent story with a plausible twist makes this one of the early winners of 2014. All the actors are in fine form and the movie has a good pace to it. It is the story of two con men who think they have found their match in a mysterious duo. The good thing with the movie is the crisp writing which serves as a refresher course in chaste Hindi. Definitely worth a watch. 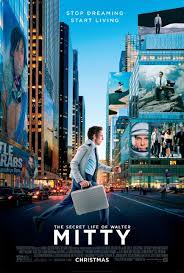 Ben Stiller should stick to comedies. His capabilities as a director are evidently limited and this movie is the best proof for it. He is neither funny nor engaging. The movie about a man with a fertile imagination and pretty much only that, is a damp squib. The story meanders along and is a big yawn. The producers could have donated the money to some charity. At least they wouldn’t have to explain to their children their poor decision making abilities. 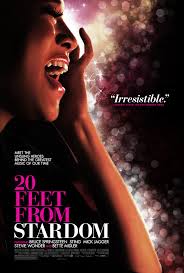 The story of the unsung chorus singers on stage. Nominated for the Oscar this year. Strong contender. Worth a watch. 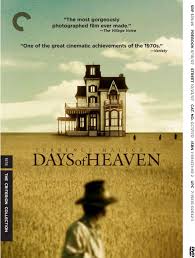 A story of passion, intrigue and treachery set in a farm. Competently acted. Beautifully shot. 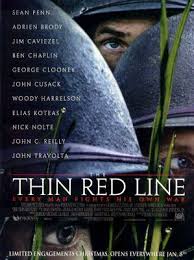 The Army as it is. Sudden death, painful superiors and a low life. Dream casting with too many stars to count. 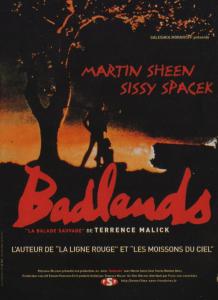 A couple like to kill. A study in psychology.

Eagerly Waiting for: ‘The Amazing Spiderman 2’ because it is going to be the first blockbuster of 2014.

Did you know: The sounds made by the Brachiosaurs in ‘Jurassic Park’ were a combination of whale and donkey sounds.