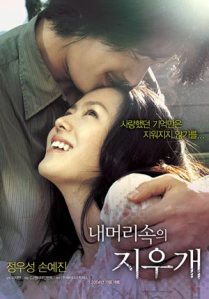 This Korean romance will put even Bollywood to shame with its melodrama and overplaying of sentiments. It is a mushy romance which is worth a watch with your girlfriend/boyfriend. A young couple overcome many obstacles to get married and start a life together. Sooner than later, tragedy strikes when the wife is diagnosed with a rare form of memory loss. How the couple cope with it forms the rest of the story. The onscreen chemistry between the lead couple is unmistakable. The story reminded me of Erich Segal’s book ‘Love Story’. Overall, a breezy romance. 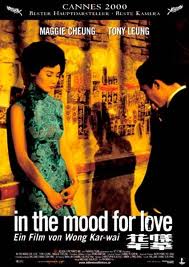 This is one of the better works of Wong Kar Wai. A man and a woman have one thing in common. Both doubt their spouses of infidelity. They also happen to be neighbours and this becomes their meeting point. The film is shot in a rather fluid way and moves at a leisurely pace. The film was acclaimed universally by the critics and had a good run in the festival circuit when it was released, with the lead actor bagging the ‘Best Actor’ award at Cannes. The best thing is that the films keep you interested till the very end when it goes for an unpredictable climax, something I could not foresee even though there are very heavy hints in the movie for that particular ending. 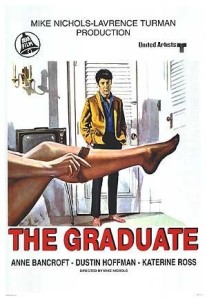 The film that practically made a star out of Dustin Hoffman. ” Mrs. Robinson, you are trying to seduce me.” The charm with which Hoffman says the dialogue is a reflection of the ease with which he carries the role. Hoffman plays a man who also falls for the mother of his girlfriend. Exceptional music with some of the chart-busters of the era help in creating the ambiance for one movie which is easy on the eye. Watch it for Dustin Hoffman. 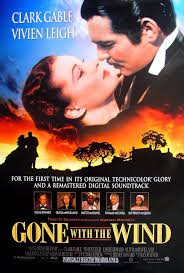 If you not yet seen this classic, please do. It is one of the greatest movie spectacles to unfold on the big screen. Winner of 10 Oscars, it has unforgettable performances from all those performing in the movie. Few movies have had success in achieving the scale and grandeur of this movie. At its heart it is a love story but it is more of a story in the vein of great works of literature. I have wondered how they were able to achieve such finesse in 1939. It would be no exaggeration to say that many languages have not yet made one movie to compare with the quality of ‘Gone with the Wind’. And frankly my dear, I don’t give a damn. Could not resist it. 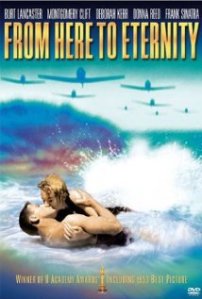 This movie’s consistent claim to fame is the kiss scene on the beach which has almost always been voted as the best kiss scene in movie history. Fortunately, the movie also has a riveting tale to tell. It tells the story of an ultimately doomed romance with the US Army as the backdrop. It has a stellar cast and strong screenplay. All in all, a movie you should not miss. 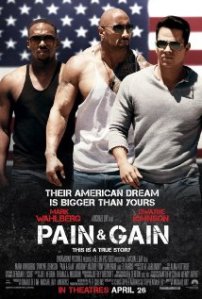 The one thing about this movie is that if they did not write at the beginning that it is based on true events, it would have been hard to believe. For this reason, it feels like a farce at times but it is not the trash movie I was expecting it to be. It is a decent shot at telling a rather improbable story. For once I liked the acting of Dwayne ‘The Rock’ Johnson because he was playing a character that fits him well. A dumb body builder who has as many grey cells as the highest number a newborn baby can say. The casting is spot on but you know you are watching a wannabe film when graphics appear on screen to tell you explicitly who is the ‘weak link’ or who is the ‘new recruit’. For all its infirmities, it is still worth a watch. 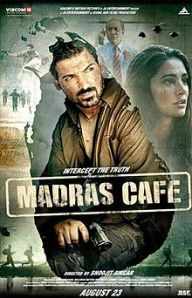 I have generally appreciated the efforts of John Abraham and his willingness to try different types of films. This is his attempt at interpreting the events that led to the assassination of former Indian PM Rajiv Gandhi by the now dead and buried LTTE rebels of Sri Lanka. The movie has a definite cutting edge feel to it and the fact that it has no songs is a great step because it does not mind breaking the stereotypes. Most of the scenes are evidently shot in Kerala. John looks the part as an army man. Even Nargis  Fakhri whose acting was so poor in ‘Rockstar’ that Ranbir Kapoor’s guitar in that movie acted better than her, does justice to a role which suits her. Legendary quizzer Siddartha Basu making his debut also looks sharp as the intelligence Chief. The movie builds towards the climax so well that one starts feeling sorry for Rajiv Gandhi. The film does have many loopholes. It is audacious to suggest that big corporations were behind the planning of the assassination just because Rajiv Gandhi was interested in solving the issue peacefully. Truth be told, Congress was down and out for the general election that was approaching then. There was no chance for Rajiv to return to power. Even the sympathy wave generated by his death did not help Congress get a majority in the elections that followed. Also, the film makes a joke out of India’s intelligence gathering capabilities. The reporter sitting in London knows more than the intelligence establishment. Now there is a talk of making this India’s official entry for the Oscars. Spare us the pain. 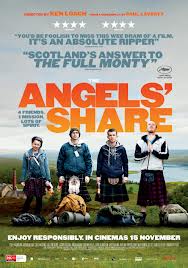 This is a fun movie and a mood elevator. It also happens to be on whisky. It is Ken Loach’s least serious film and that itself is enough reason to raise a toast to this movie which is about normal working class people trying to find their way in a difficult world. Not at all boring and educative in many ways. I recommend. 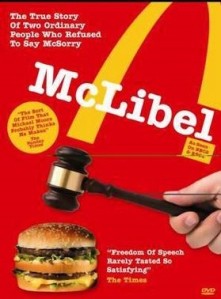 Eagerly Waiting for: ‘Salinger’ because they apparently have material on this dead and reclusive writer to make a documentary on him.

Did you now: Samuel L Jackson holds the record for the actor whose films have grossed the highest at the box office.