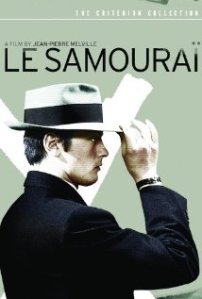 An assassin who is at the top of his game suddenly finds the tide turning against him. The same qualities that made him a force may cause his downfall. Stylishly shot movie which is able to achieve the deadpan look which many other movies try so hard to achieve. A must watch. With the benefit of hindsight, I think that the title ‘Kamikaze’ would have been more apt.

Pedro Almodovar is a great story teller but the most noticeable trait of his movies is the presence of strong female characters. Here, the usual dose of Spanish flair is an asset to the movie which moves at a rapid pace. The story is that of a single mother trying to cope with her son’s death. She is also forced to confront her own demons. The film scooped the Academy award for the ‘Best Foreign Language film’ after having tasted commercial success in Spain. 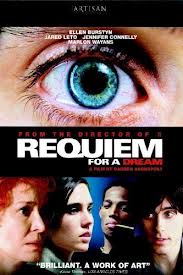 One of the most depressing movies you will ever see. Four addicts who want to have a better life go down the drain as they are unable to battle their dependence on drugs. The movie is shot in a rather disconcerting way and is like a visit to hell and back. The performances are uniformly classy. A special mention must be made of Ellen Burstyn who as the mother puts in an unforgettable performance. One of the best movies you will ever see.

Director Quentin Tarantino is a self confessed fan of B grade slasher movies and action flicks. The good thing is that he shows his love for violence by making high quality classics which revel in violence and action. ‘Pulp Fiction’ is perhaps his most accomplished work and one of the most important movies of the 90s. The movie gave a new grammar to the method of making movies. With actors who act as if they were born to perform their roles, the move is a tour de force. This is one movie which you should watch if you claim to have any interest in movies.

Tim Burton and Johnny Depp have collaborated on many occasions with mixed results. This movie is perhaps the best that they have produced together. Johnny stars as Edward who has scissors for hands. He falls in love with kleptomaniac (in real life, that is) Winona Ryder. Though Depp tries his best to emote this is not his best performance. He is able to draw the sympathy towards his character but that is all what he is able to do. Still, a rather interesting film for the novelty of the idea. 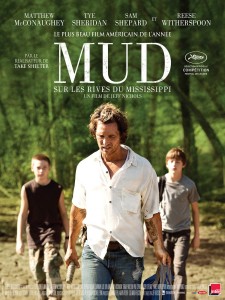 Matthew McConaughey has been the most consistent star in the last three years delivering remarkable movies starting with ‘The Lincoln Lawyer’ in 2011. As they say, he saved the best for the last. ‘Mud’ is undoubtedly his most accomplished film with a solid story and screenplay that makes you wonder whether it is inspired by true events. Here McConaughey plays a man on the run from the law who makes a pact with two boys to help him escape. The locations are authentic and McConaughey looks the part. He deserves at least an Oscar nomination for his performance. All this adds up to one of the best films of 2013. Truth be told, it is difficult to find such movies anymore. Therefore, a must watch.

‘Disconnect’ is basically a lesson on internet. It is a movie for the beginners on what not to do on the net. Otherwise, it is a movie on incredibly naive people who have no idea what they are doing when they post personal stuff on the net and pass it on to complete strangers. The editing is tacky and the background score does not aid the setting. I did not find the movie much impressive but from the popular response it seems I am in the minority. 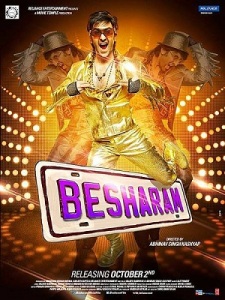 Finally, a Bollywood movie which lives up to its title. Shameless. The sentimental story of an orphan who has a heart of gold. Just kidding. The stupid story of an orphan who likes to steal cars for a living and steals the car of the girl he is chasing. The girl is also so filthy rich that she drives the latest Mercedes (poor idea of product placement) and then starts loving the guy who stole her car. Moral of the story: If the girl who you like does not like you,steal her car. Drive her around (in your car) long enough to make her love you. Then confess and return her car. Crack some crude jokes and when you are stuck on what to do next, start a song. Voila, you have a film.

The only thing I liked about the movie is the title of the movie. I hope Shahid Kapoor goes the Abhishek Bachchan way. That is, I hope he makes enough flops that he stops getting movies. 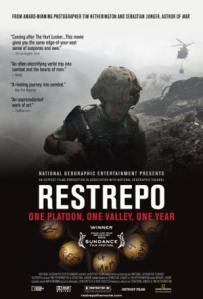 War in Afghanistan. A year with those fighting it. Must see.

Eagerly Waiting for: ‘Inside Llewyn Davis’ because it is a Coen Brothers film.

Did you know: Co-director of ‘Restrepo’, Tim Hetherington, was killed on April 20, 2011 while covering the conflict in Libya.