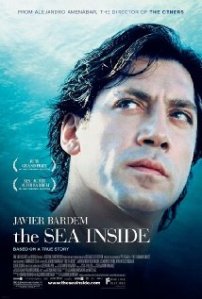 This week also we start with a Spanish gem. Based on a true story, ‘The Sea Inside’ chronicles a man’s fight for dignity and assertion of his right to live or die. As a bed ridden man, Javier Bardem shows that emoting does not require the whole body. The scene where he imagines him getting out of the bed has been shot exceptionally well. This movie may not be for everyone as it does pose some disturbing questions. I have a particular liking for the title. All of us, I believe, have a sea inside us. Sometimes calm, sometimes agitated. 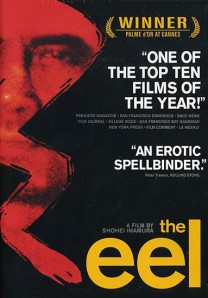 Winner of the Palme d’Or at the Cannes film festival, this Japanese classic tells the story of a man trying to rebuild his life after a murder and a subsequent jail term. Usually the Palme d’Or goes to movies which focus on the technique than on the story. Here the story is as compelling as the style and for once it is not a slow movie. In spite of its comfortable pace, the philosophical moorings are hard to miss. In retrospect,  the protagonist’s life would have been different and he would have lived it out differently but he deserves a second chance. Everyone does. 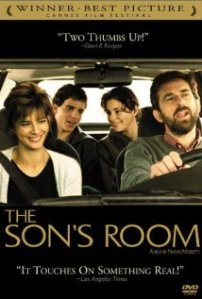 This one also is a Palme d’Or winner. A psychiatrist who thinks he has all the answers is shaken after the sudden accidental death of his only son. The dynamics of a happy family change for the worse. It is interesting to note how a complete stranger is the trigger for them to return to their normal lives. The sessions after the death are painful. The movie is a study of people than anything else. To be sure, the film ends on a positive note. Sometimes, just feeling the wind blow may be the best therapy. 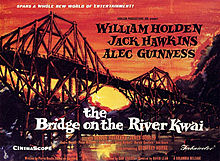 If there is one moment in movie history when self realization is shown with such devastating effect, it is when Alec Guiness’ character says, ” What have I done?” in the motion picture ‘The Bridge on River Kwai’. Winner of 7 Academy awards, it is one in a series of masterpieces by maestro David Lean. The story is set in a prisoners of war camp where British soldiers are held by the Japanese during the Second World War. The captives are given the task of building a railway bridge across the river Kwai. What follows is the crux of the story, eventually highlighting the futility of war. This one is a must see. Also, see how a profanity can be whistled. 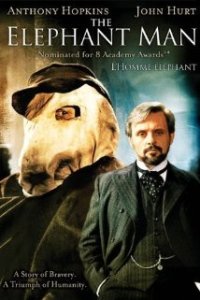 This is a film about human dignity. The core idea being that every person deserves respect irrespective of how he/she looks. A heavily disfigured man finds his footing in a world which likes only the photogenic. His intelligence and character shine through with the help of a doctor. The movie was also a landmark for make-up. The category for ‘Make-up’ at the Oscars was introduced after this movie because people thought that if that did not deserve an Oscar, what would? 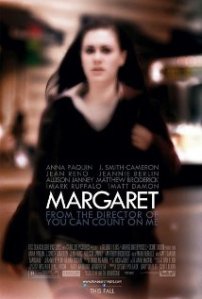 A witness who is also a part cause for an accident that kills a woman goes in search of justice. Overall, the movies is not that bad but then it is only halfway through the movie that you realize that it is a study of the protagonist than a thriller. Anna Paquin is in fine form in that role but you will be left wondering what some of the characters are doing in the film, especially the ones like Matt Damon. I also think that the editor forgot to do his job. At 150 minutes the film does test your patience. 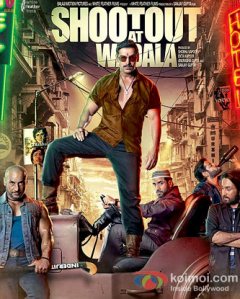 Based on the first ‘encounter’ in Mumbai,, the film says the oft repeated story of a middle class boy turning to crime after being wronged by the establishment. It is an unremarkable movie which one should ideally catch when it comes on the TV. It is as predictable as the colour of the Indian PM’s turban. The movie is told through one liners and some of them are good too. 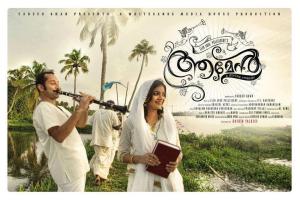 The movie has been shot so well that it shows Kerala at its full glory. For a movie made with limited financial resources, ‘Amen’ shows the hard work that has been put into the making of the film. A man’s attempt for recognition and his effort to win the hand of his lady love are told in the background of turbulent events at a church. The introduction of divine element in the climax was a nice touch. There are some avoidable scenes but the movie as a whole is a treat for the senses. 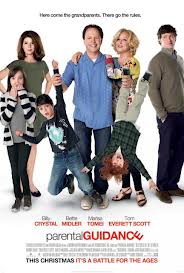 There are some really funny dialogues and scenes. The plot basically involves grandparents taking care of the kids when the parents are away. It is the type of movie which you don’t mind watching with popcorn to munch. No wonder that it was a blockbuster last year. If you are looking for anything beyond a ‘leave your brains at home’ entertainer, you will be disappointed. As always, Marisa Tomei is a delight to watch on screen. 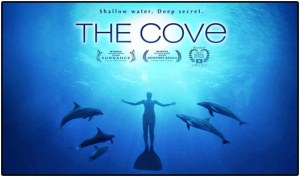 This is an activist documentary. It shows the murky business of dolphin fishing and how powerful business interests are often portrayed as national interest. It is an inside view of what happens in the fishing industry. The documentary had been immensely successful in creating awareness about the issue. It is definitely worth a watch.

Eagerly waiting for: ‘Man of Steel’ because if Christopher Nolan has a story to tell, it should be interesting.

Did you know: Akira Kurosawa and Alfred Hitchcock never won a competitive Oscar.